Charismatic CAPTAIN ANDY, aka Andrzej Jankowski, a sailor, writer, traveller and lover of life. Graduate of the Universities of Oxford and Warsaw. Active at the time of transformation (fall of communism) in Poland and Europe. Formerly the press officer of the underground Independent Student’s Union at Warsaw University, heading up its presence at the Institute of Journalism, actively involved in various student bodies and anti-communist strikes. He then worked as press officer for the Solidarity Movement during the Round Table talks which led to the collapse of communism in Poland, Central and Eastern Europe of 1989. Once Lech Wałęsa had been elected president of Poland, Andy help to set up President’s press office, going on to work as his Chief of Protocol. This involved organising all overseas visits to the US, Russia, Egypt, Spain or Germany – vice-chair, then chair of the cabinet of the Minister for Foreign Affairs.

Having worked for many years as a diplomat, he is now as a captain of the Royal Yachting Association and his own ocean-faring sailing yacht Malena (having spent over a decade learning how to sail the world’s most challenging seas and oceans, from the Spitsbergen, North or Baltic Sea to the Caribbean or Thailand) making his own endless circumnavigation of our beautiful blue globe, in the self-appointed role as Inspirational Ambassador of Life.

Preparations for the sea voyage took several years. It consisted of wonderful, but sometimes extremely difficult cruises on the cold Baltic Sea, the stormy North Sea and the warm Mediterranean Sea. This adventure took him to the ends of the Earth, to the eternally glaciated Spitsbergen, the tropical Caribbean, the paradise Seychelles or oriental Thailand. The world became his home, and he became a citizen of the world.

He also became captain of the prestigious Royal Yachting Association and owner of the extraordinary sailing yacht Malena, HR352, built in one of the world’s best shipyards Hallberg-Rassy.

Currently both, captain and yacht, are on a non-stop, slowest sea voyage, with no responsibilities or deadlines. An inspiring Ambassador for Life. When asked about his immediate plans, he replies: ‘I’ll have an espresso and write a few paragraphs for a new book. Later, I will have a delicious lunch, breathe deeply while swimming in the sea water and check the weather forecast. I don’t have to do anything.” 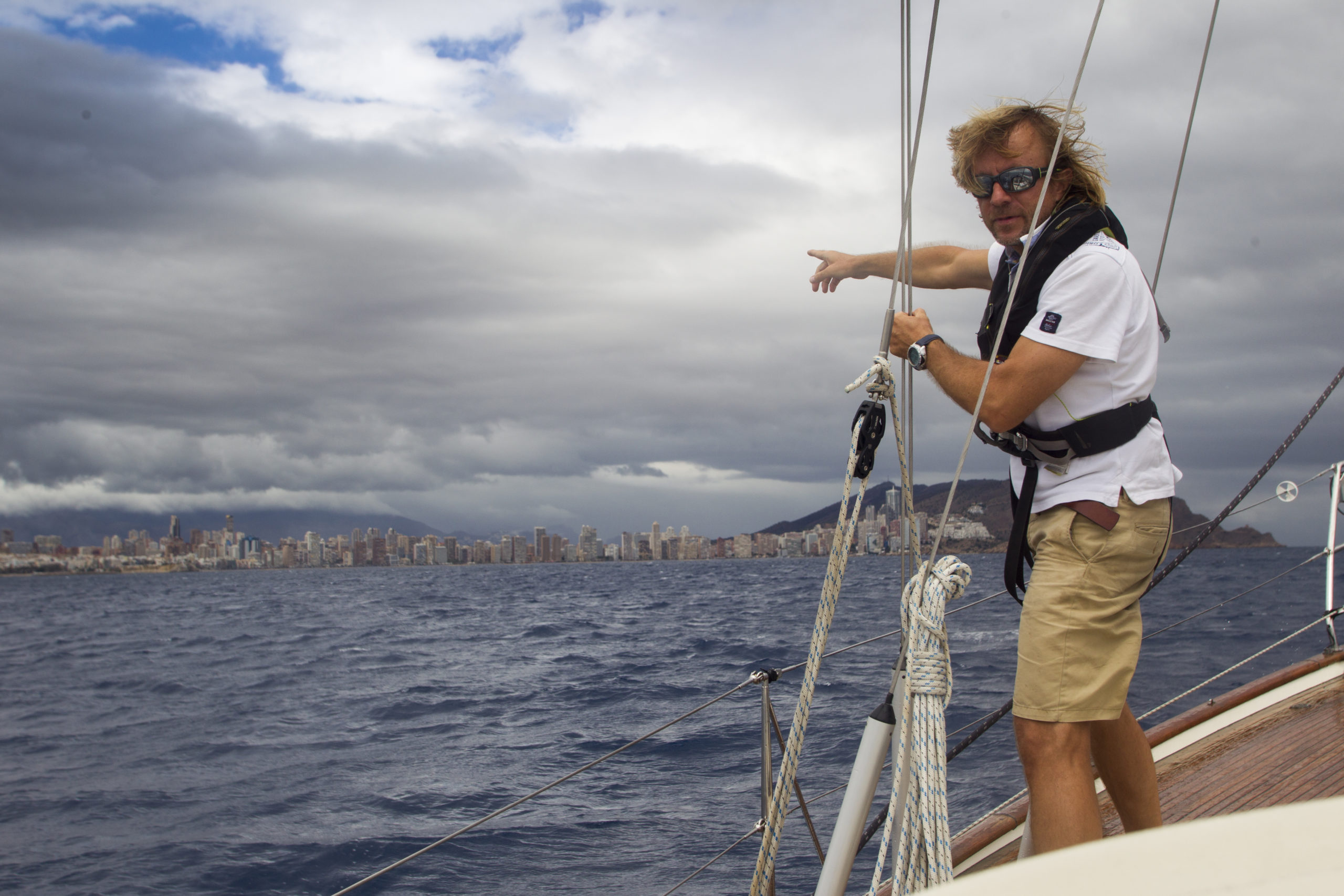 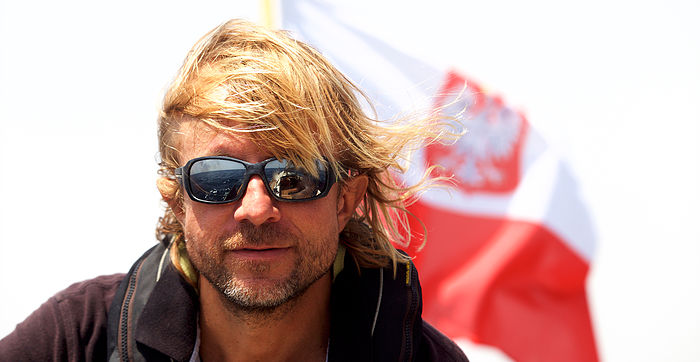 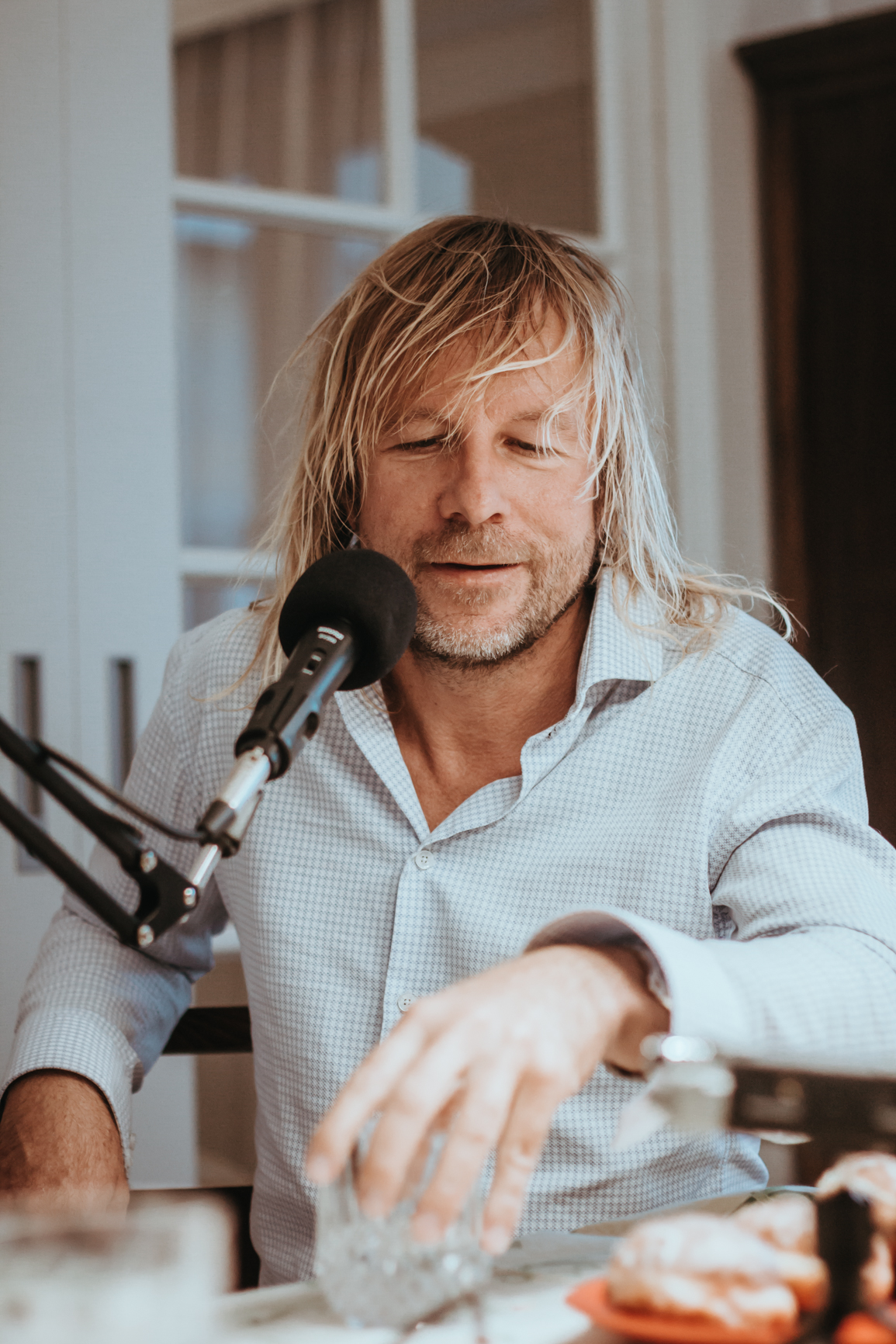